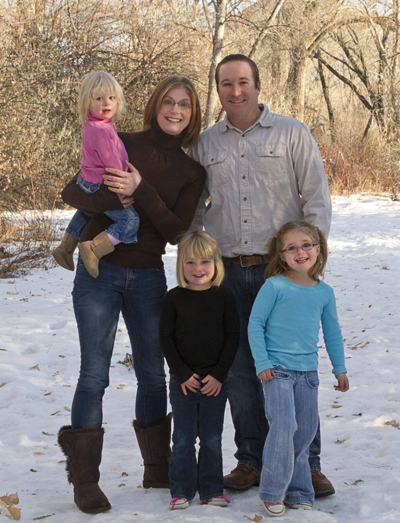 I pride myself on being a “hands-on” builder.

Quality construction and customer satisfaction is my #1 goal.

My love of construction began as a child helping my parents remodel their homes in Billings,MT. That led me to take such courses as drafting, electrical/electronics, and tech ed in high school. I then continued my education at Montana State University-Billings majoring in Business Administration with an emphasis on Management. I took elective courses such as welding, construction estimating, and more drafting. Ever since high school, the plan was to open my own construction company. During high school I worked for a local landscaping company in the summers, where I eventually became a foreman running a crew.

During college I worked various full and part time jobs such as truss builder and carpenter for a local framing crew (where my love for carpentry exploded). Watching a pile of lumber turn into a house gave me huge satisfaction in my work. After college I worked for a local high-end remodel company where I learned other aspects of construction like cabinetry, trim, drywall, painting, and concrete. Being a part of the whole project was very rewarding.

My dream finally became reality in November of 2011 when I opened Albaugh Construction focusing on the greater Billings area. It was a very scary time, as I had just learned that my third daughter was on the way. I pushed through and had a great first year. I am continuing to fine-tune my business and hope to provide you with the highest quality construction that we can both be proud of.